Hi Frederic and Cedric, glad to see you back again for this interview. You finished your latest sound effects library Bodyfall. How did you come up with the idea for the library?

CD: As sound editors and designers, we were wondering why there wasn’t any resources for bodyfalls. In a lot of projects we worked on, we were asked to do some effects like that, especially in videogames. (but Fred could talk about that, better than me).

In movies, we have the resource to call a foley guy, it’s an important step in the postproduction workflow, but sometimes, depending on budget’s questions, there’s not enough time to complete every details. That’s why a toolbox for bodyfalls was an interesting resource.

FD: It’s true that as sound artists in videogames, we’re used to do everything by our own, and requiring to a foley artist is rare.
Moreover, that kind of Sfxs is really often asked in games and we found that there were no collections for bodyfall samples on the market recently.

How much time did you spent making Bodyfall? Could you share more information about how you planned the library?

CD: We made some tests by ourselves to improve the way of doing the collection. How many microphones, what distances, how many intentions, do we do some recordings outside… We made 3 tests sessions of 2-3 hours, and realized it was better to do it in a controlled environment, to say, a foley stage, with a foley artist. The recording process in foley was done within 2 days, but we had a huge work in postproduction. 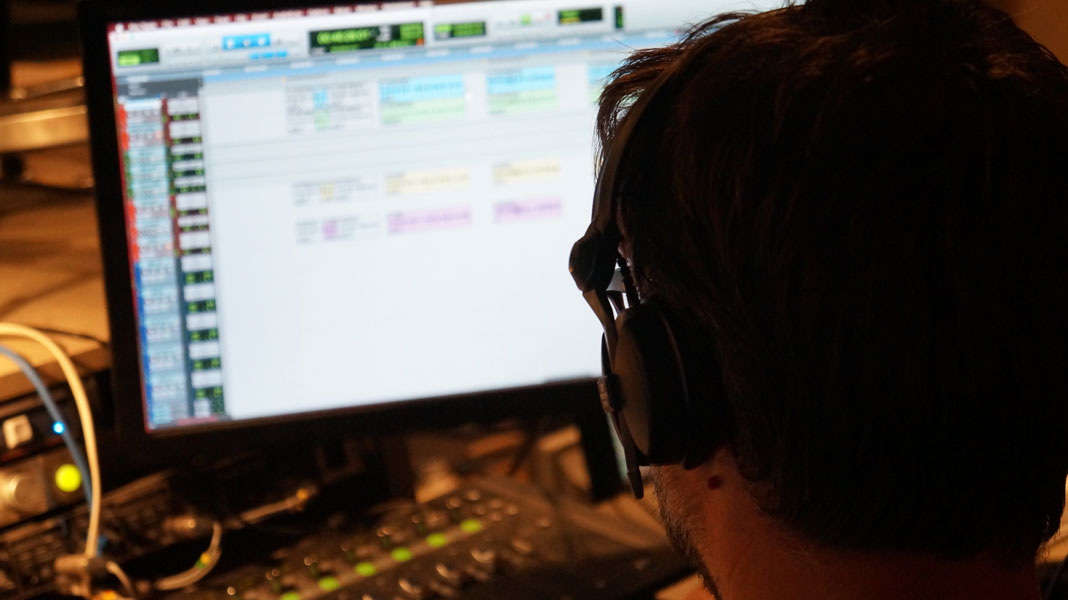 CD: We worked at the Heventy foley stage in Joinville le Pont. This studio is historically, one of the most complete and natural stage in Paris. We used Neumann U87; two in an MS Stereo configuration, and one as a far distance. For proximity, we used the SANKEN CO 100K for its broad bandwith, which meant more possibilities for pitching. And finally, we used an AKG C411L contact mike, really usefull as a layer on resonant materials. As preamps, we used the API Audio 500-6B Lunchbox, which has a high signal to noise ratio. 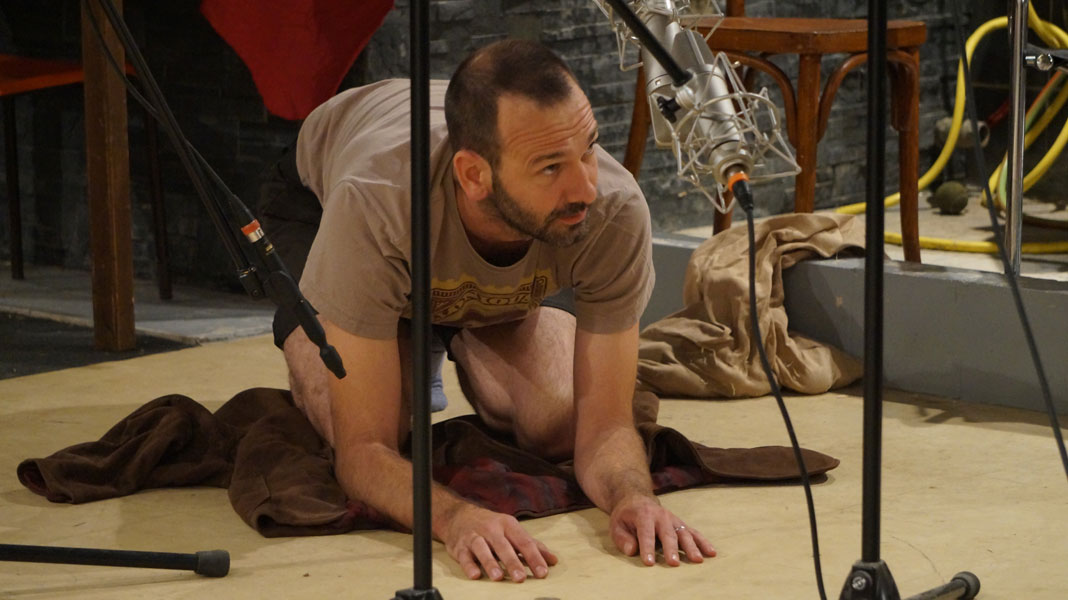 How many surfaces can one expect in the library?

CD: 2 surfaces by volumes, with 3 distances (close, mid, far) and 3 intensities (hard, med, soft) on each sound. You have to know that we splitted the different parts of the human body, to be as useful as possible for designers, which means: hands, feet, knees, and 4 different textures for chest (M1,M2,M3,M4)

FD: So, you’ve got 6 surfaces available now on our site, and more to come if people are asking for it. 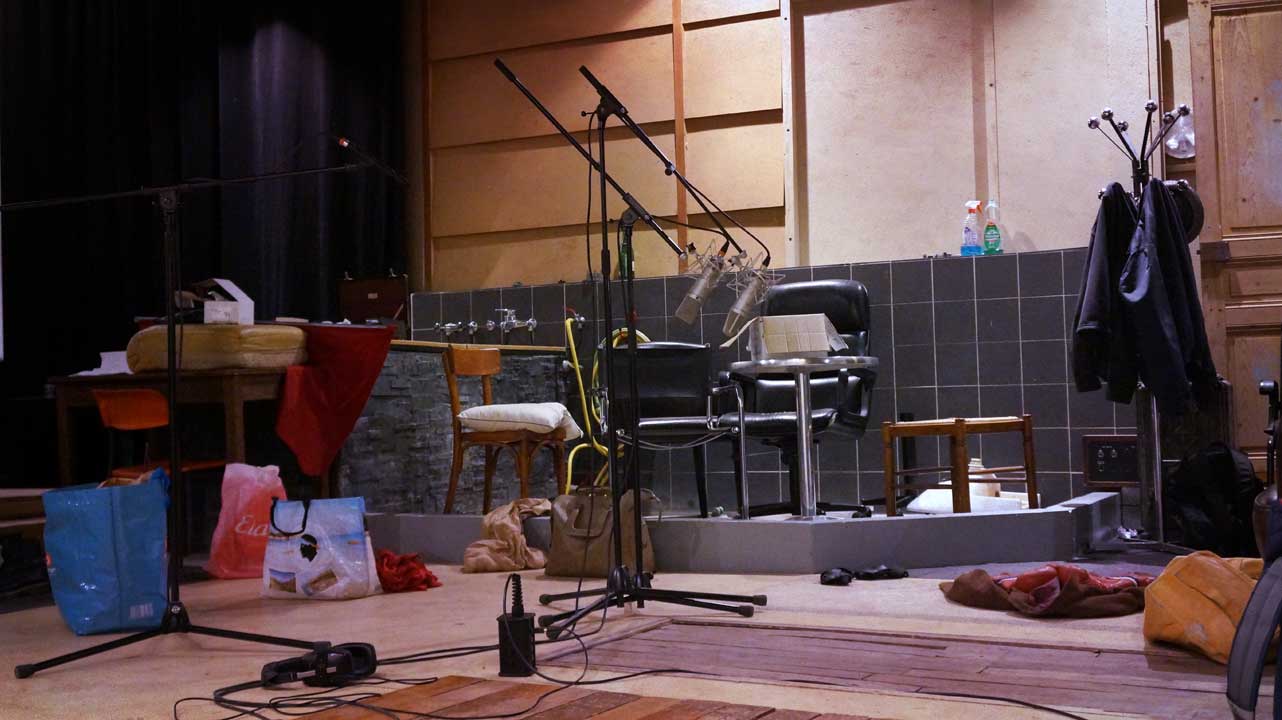 Recording must have been tough, being that foley artist had to keep falling. Did anyone get hurt during the recording of Bodyfall?

CD: That’s what we thought when we did our own previous tests! We tried to fall on different surfaces, and compare it with a “fake fall”, done with artifacts. We realized that reality doesn’t sound as we expected, and the only result we had, was big bruises on our elbows, shoulders, and… asses!

Do you have any interesting anecdotes during the recording?

CD: Florian Fabre, our foley artist, is a really fun guy, I have to admit that some of the positions he took to perform was really funny.

FD: When we talked with the foley artist about the idea of BodyFall, he was really enthusiastic. But when we talked about the concept of doing every part of the body, he was a bit lost, and made a strange face! It’s not the way we use to work in movies, it’s rather a game design point of view, but he took it as a challenge and really liked it! 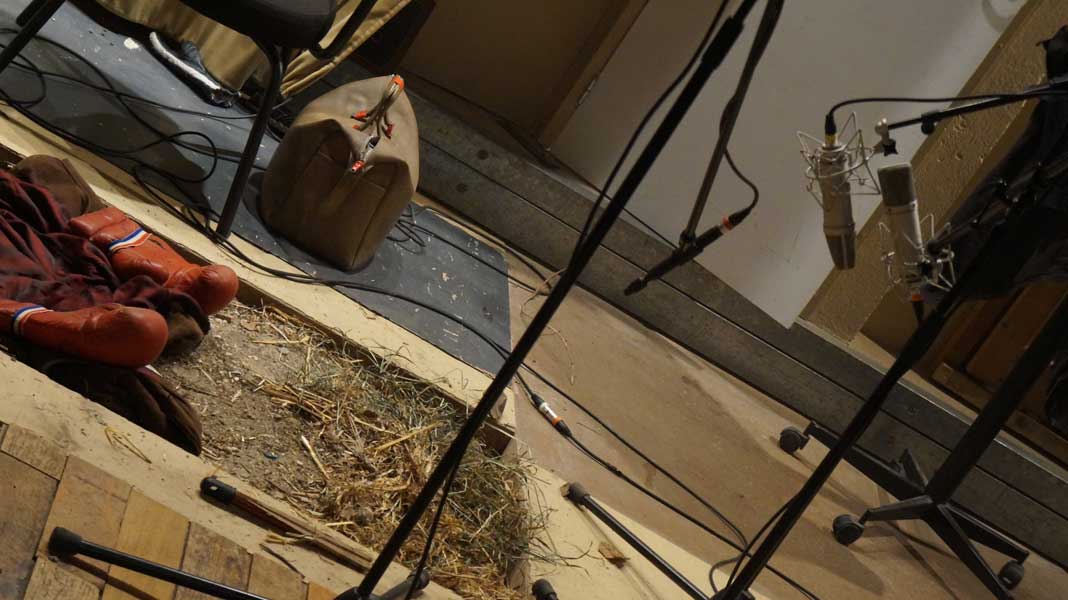 If you could share one thing that you learned during the whole process of making the library, what would it be?

CD: Experiencing is a thing, and sometimes really rewarding, but its time consuming. Collaborating with highly skilled artists is often an added value, and a real gain of time. So, invest money is sometimes necessary to be on top of what you want. 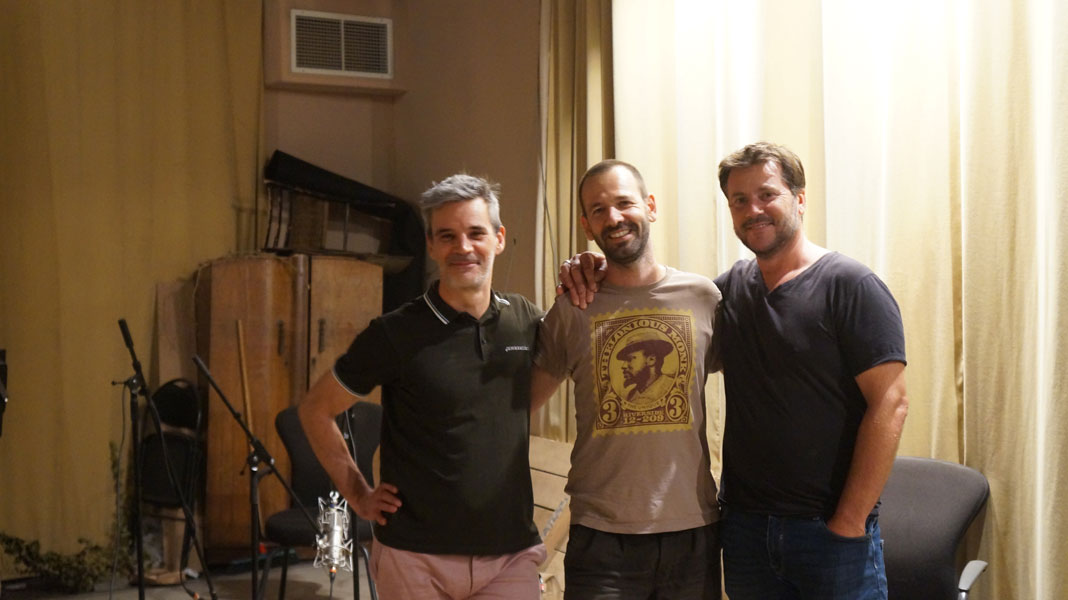