You have all probably heard of Leonid’s unique ability to hear ultrasound and I had a great opportunity of meeting him after the lecture he had at the Institute Jožef Štefan. The title of the lecture was »How I see babies being born using my hearing«. This lecture was extremely interesting for many reasons. Being a sound guy I am always interested in new approaches to recording sound. Leonid was one of those approaches. You can read the interview below but first; let us talk more about the ultrasound for a bit.

What is ultrasound and how does it work?

Ultrasounds are sound waves with frequencies higher than the upper audible limit of human hearing. Ultrasound is no different from ‘normal’ (audible) sound in its physical properties, except in that humans cannot hear it.

Why can’t a human hear ultrasound? 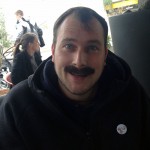 While it is true that most of human beings can’t hear ultrasound there are some exceptions. For instance babies can tap higher frequencies than adults. That is why you hear them crying all the time. It is not because they are hungry or in need of care but because the upper frequencies are very painful for them. We learned that in one of the lectures given by Leonid.

Translation: I just stood there, watching them have fun. It was fun at first and then it turned ugly really quickly. I could actually see the human cells merge. I was frightened because I didn’t know what was happening to my body. A couple of years later, doctor Miroslav explained to me that by some weird accident I could hear ultrasound.” 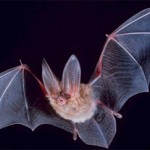 This was one of kind lecture and I was fortunate enough to talk to Leonid the next day about his unique ability.

Leonid, that was a fantastic lecture. I know you don’t like this nickname but you are the first real batman. Isn’t that exciting?

Leonid: Well, yes it is and it isn’t. For some reason people expect from me that I will become some kind of vigilante which is the least of my intentions. I don’t have any super powers nor am I the world’s best detective. Actually, I couldn’t find my car keys if my life depended on it. Just because bats use ultrasound for echolocation doesn’t mean I do too. I can just see and hear stuff happen and that is it.

In your lecture, you mentioned you are also developing a unique portable recorder. Could you tell me more about that?

Leonid: We are in a beta stage right now and have few people testing it. While in terms of recording it is not that different it has all ultrasound imaging and real time location parameters and a display which reveals nearby objects. You can hear and see at the same time. 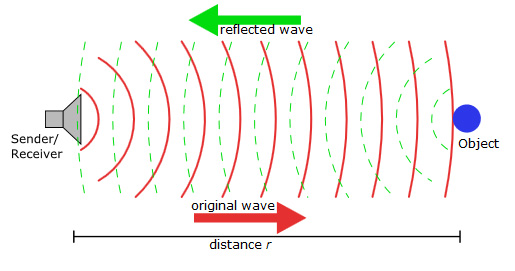 That sounds fantastic. Can you communicate with the bats or other species using ultrasound?

Leonid: I hear voices in my head all the time. I can explain some sounds but not others. Right now, I can hear at least ten different voices in head. Excuse me for a bit.

Leonid approached some guy at the end of the room and whispered something in his ear. That guy immediately left the room in tears. Leonid then told me he told that guy that he saw a dark spot near his heart and he thinks it may be a tumor.

I was really impressed with Leonid. He also offered his new recorder for a review here at TAS so you can expect that review sometime next year when they launch the product. All I can say is that I really cannot wait for the next year. 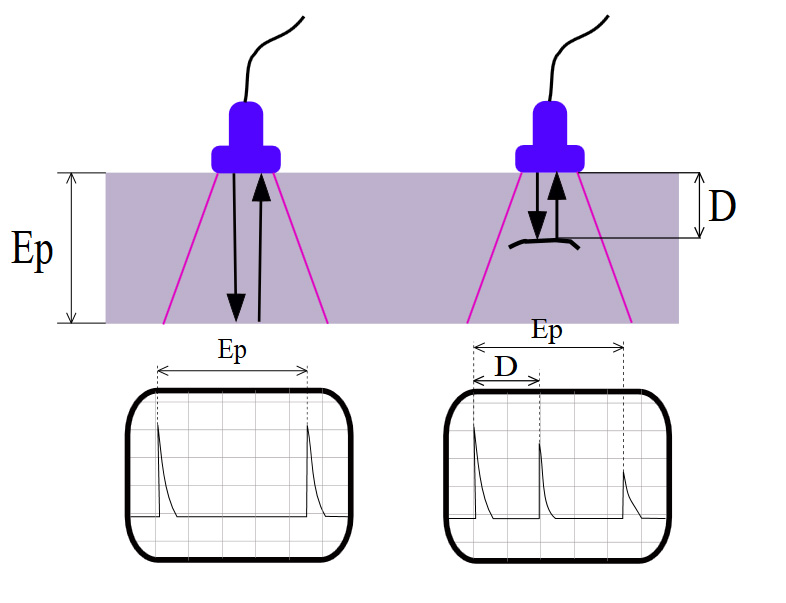 If you have any more questions regarding ultrasound, Leonid agreed to answer them for you, just write the questions in one of our social channels (Facebook or Twitter) or in the comments below. You can also visit his website here. 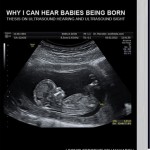 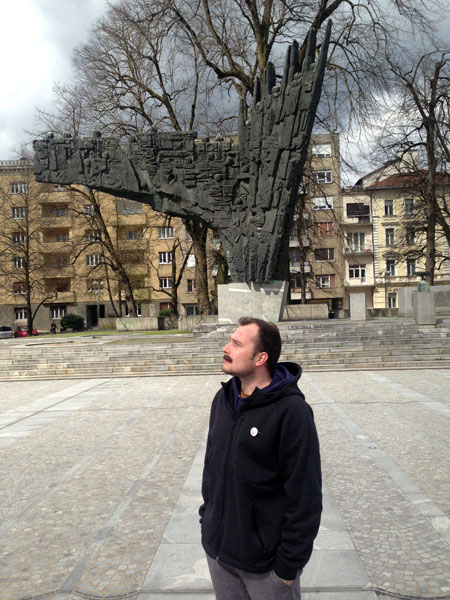